Does your state make the grade? 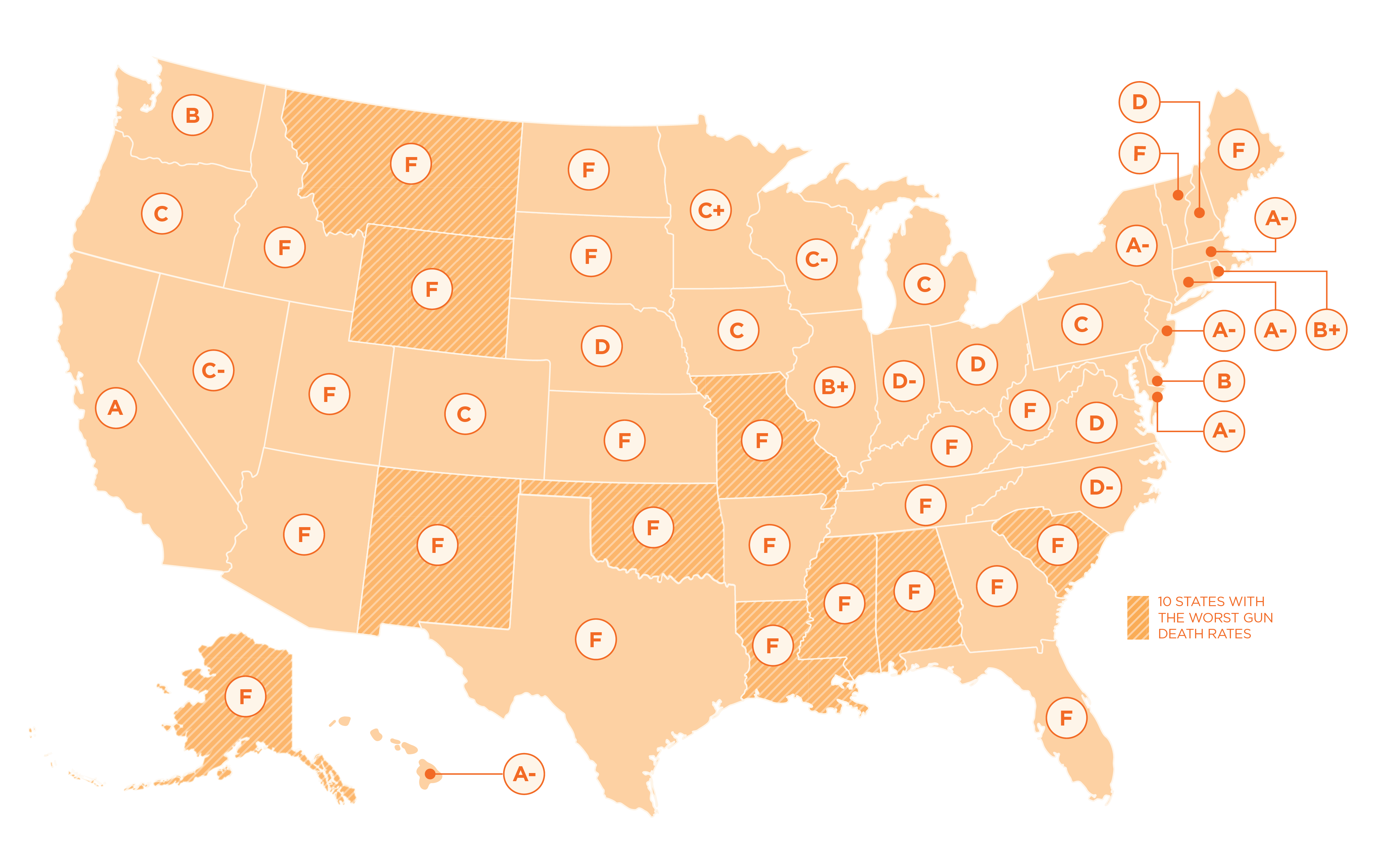 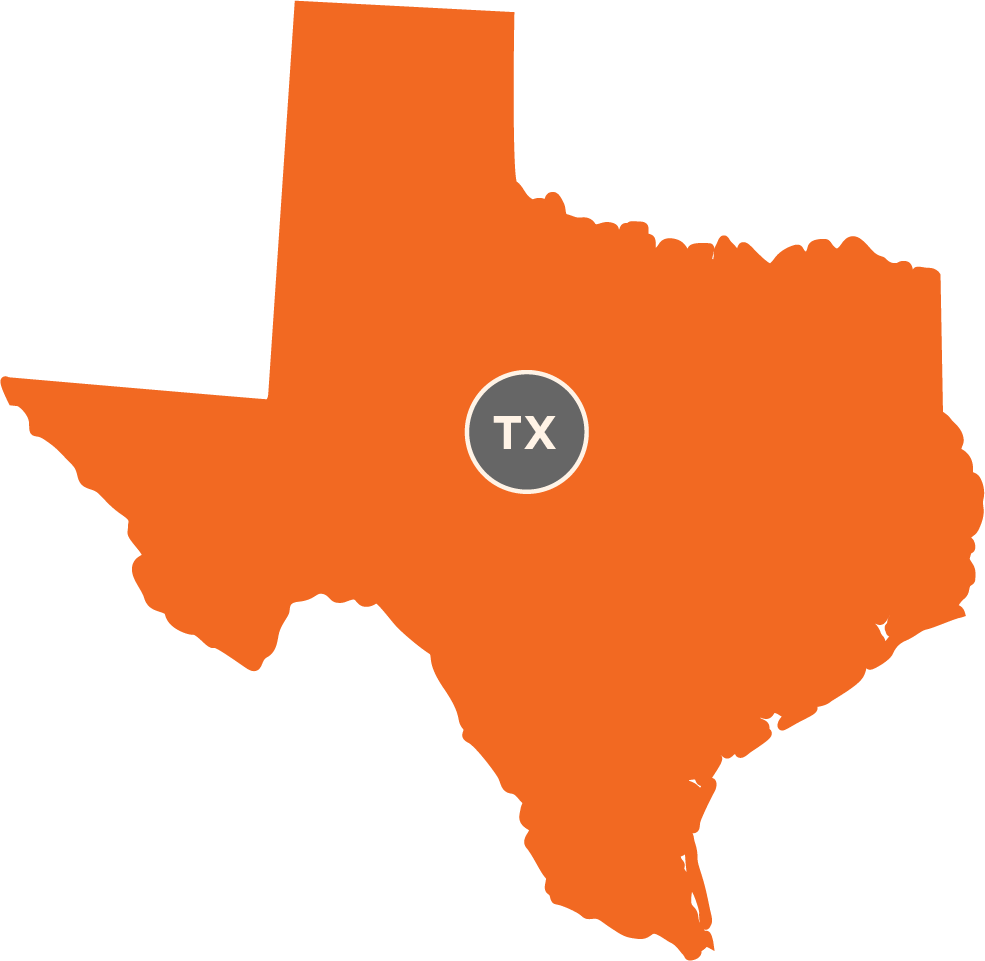 A complex problem with proven solutions

Year after year, our data

At this point, the scale of America’s gun violence epidemic should be a surprise to no one. 2016 brought the worst mass shooting in our country’s history, with 102 people shot at the Pulse Nightclub in Orlando. Chicago reported its most murders—over 700—in 20 years. More than 20,000 people kill themselves with a gun every year, and over one million Americans have been victims of gun violence in the past decade.

Gun violence takes a number of different forms, and so do its solutions. No one policy will stop every shooting, but what we do know—because our research shows it, year after year—is that when taken in the aggregate, smart gun laws have a significant impact on public safety. They save lives.

The premise of the Law Center’s annual Gun Law State Scorecard is simple. Our legal experts evaluate every state’s gun laws, assign grades, and compare those grades with the state’s most recent gun death rate. Consistently, we see a powerful correlation: states with stronger laws have fewer gun deaths per capita while states with weaker laws have more gun deaths.

2016 brought increased public outcry over gun violence, as well as real progress at the state level, with a flurry of new gun laws passed, including ballot initiatives in three states. But, with 25 states scoring an F for their gun laws, clearly there is so much more work to be done. Use the map above to see how your state stacks up and learn about the steps your lawmakers can take to save lives in 2017.

The Law Center's attorneys are deeply familiar with the numerous legislative approaches to curbing gun violence. These policy solutions range from laws that have been enacted in many states, such as submitting mental health records to the background check system, to innovative approaches like the gun violence protection order, which is just beginning to take hold. Our decades of experience working with legislators and advocates on tried and true solutions, alongside our development of new model laws, allows us to evaluate the relative strength of each policy and create a comprehensive grading system.

Requiring a background check prior to every firearm sale, including sales at gun shows and over the internet, receives the most points on our scale because this policy forms the foundation that allows many other approaches to succeed. For example, federal law prohibits potentially dangerous people from purchasing firearms, but in states that don’t require background checks on all gun sales, private sellers transfer guns to these people without even knowing it.

We take away points for dangerous laws that play fast and loose with public safety, such as allowing people to carry concealed, loaded guns in public without a permit. After points are tallied, we assign letter grades based on the point total and rank the states in order from the highest score to the lowest. We then compare the letter grades and rankings to the latest CDC gun death rates for each state and, each year, find a significant correlation between high gun law scores and low death rates and vice versa.

In 2016, the growing gun violence prevention movement continued to deliver legislative victories in statehouses across the country. Gun safety notched historic wins at the ballot box on Election Day, bringing the total number of smart gun laws passed since the Sandy Hook Elementary shooting in 2012 to 160.

Voters in three states—California, Nevada, and Washington—supported groundbreaking gun violence prevention initiatives, sidestepping a hamstrung Congress by using direct democracy to address glaring gaps in state gun laws. In particular, Nevada’s new universal background checks law helps prevent guns from falling into the hands of violent criminals, domestic abusers, and the dangerously mentally ill. And not just in Nevada—the state is a major source of illegal gun trafficking to neighbors with stronger gun laws like California, a practice universal background checks have been proven to help reduce. The passage of this initiative means that now more than half of all Americans live in a state safeguarded by private sale background checks.

In addition to the ballot initiatives, legislators passed bills in six states that will keep guns out of the hands of domestic abusers, and three states improved laws that keep the dangerously mentally ill from accessing weapons. Delaware also improved its background check system by extending the maximum processing time from 3 to 25 days, closing a dangerous gap in federal law.

Although activists stopped the gun lobby’s legislative efforts time and time again in 2016, a number of dangerous bills made it into law. Four states—Idaho, Mississippi, Missouri, and West Virginia—enacted laws allowing concealed, hidden guns to be carried in public without a permit. In addition, Missouri legislators overrode the governor’s veto to enact a “stand-your-ground” law despite a study showing that Florida’s gun homicide rate skyrocketed by 32% after the state enacted a similar measure in 2005. The good news is advocates defeated bills that would have created or expanded these laws in eight other states in 2016.

Another major priority in the gun lobby’s agenda has been to introduce the presence of firearms in schools and on college campuses, in spite of clear risks and opposition from universities themselves. In 2016, gun violence prevention advocates rallied to defeat guns on campus bills in 17 states. Additionally, advocates stopped an open carry bill in Florida, an onerous preemption bill in Nebraska, and a bill in Arizona to allow guns in government buildings.

For more information on 2016 gun violence prevention legislation, check out Gun Law Trendwatch, which tracks and summarizes gun bills as they move through statehouses. Our legal experts also regularly partner with state legislators and activists to improve their gun laws. Email us at info@smartgunlaws.org to see how we can help.

California continues to lead the nation when it comes to smart gun laws, and after passing the comprehensive Safety for All ballot initiative on Election Day we awarded it an A. The Law Center was proud to partner with Lt. Governor Gavin Newsom in crafting and advocating for this lifesaving package of innovative policies, which includes background checks on ammunition. Nevada received a significant bump in its gun law grade, from an F to a C-, due to its passage of universal background checks via the ballot box. Washington marks the third victory this year for a firearms ballot measure, passing an extreme risk protective order law with 71% of the vote. The measure, which used the Law Center’s model law as a guide, establishes a process for law enforcement and families to petition a court to remove guns from persons deemed to be a threat to themselves or others.

Mississippi earned the worst score in 2016, unseating Kansas for the weakest gun laws in America. Mississippi received an F last year, but because it enacted a law that allows people to carry hidden, loaded guns in public without any sort of license, its ranking dropped from 49 to 50. The biggest decrease went to Missouri—its ranking dropped from 41 to 48 after enacting both permitless carry and stand-your-ground laws in 2016, continuing its downward trend. The state repealed its private-sale background checks law in 2007, and since then Missouri has seen a significant jump in gun deaths and injuries, with the gun homicide rate rising nearly 25%.

Led by former Congresswoman Gabrielle Giffords and Navy combat veteran and retired NASA astronaut Captain Mark Kelly, Americans for Responsible Solutions and the Law Center to Prevent Gun Violence are committed to advancing commonsense change that makes communities safer from gun violence. Operating out of offices in Washington DC, San Francisco, and New York, our staff partners with lawmakers and advocates at the federal, state, and local levels to craft and enact the smart gun laws that save lives. We provide expertise in critical firearms litigation, lead grassroots coalitions, and educate the public on the proven solutions to America’s gun violence epidemic.

We regularly team up with other nonprofit organizations dedicated to combating the epidemic of gun violence in our country, and we invite you to explore our website, smartgunlaws.org, to learn more about our work and deepen your knowledge about gun laws in America.

Members of the media interested in interviewing our legal experts should email media@smartgunlaws.org.

to reduce the toll gun violence

has on our communities. 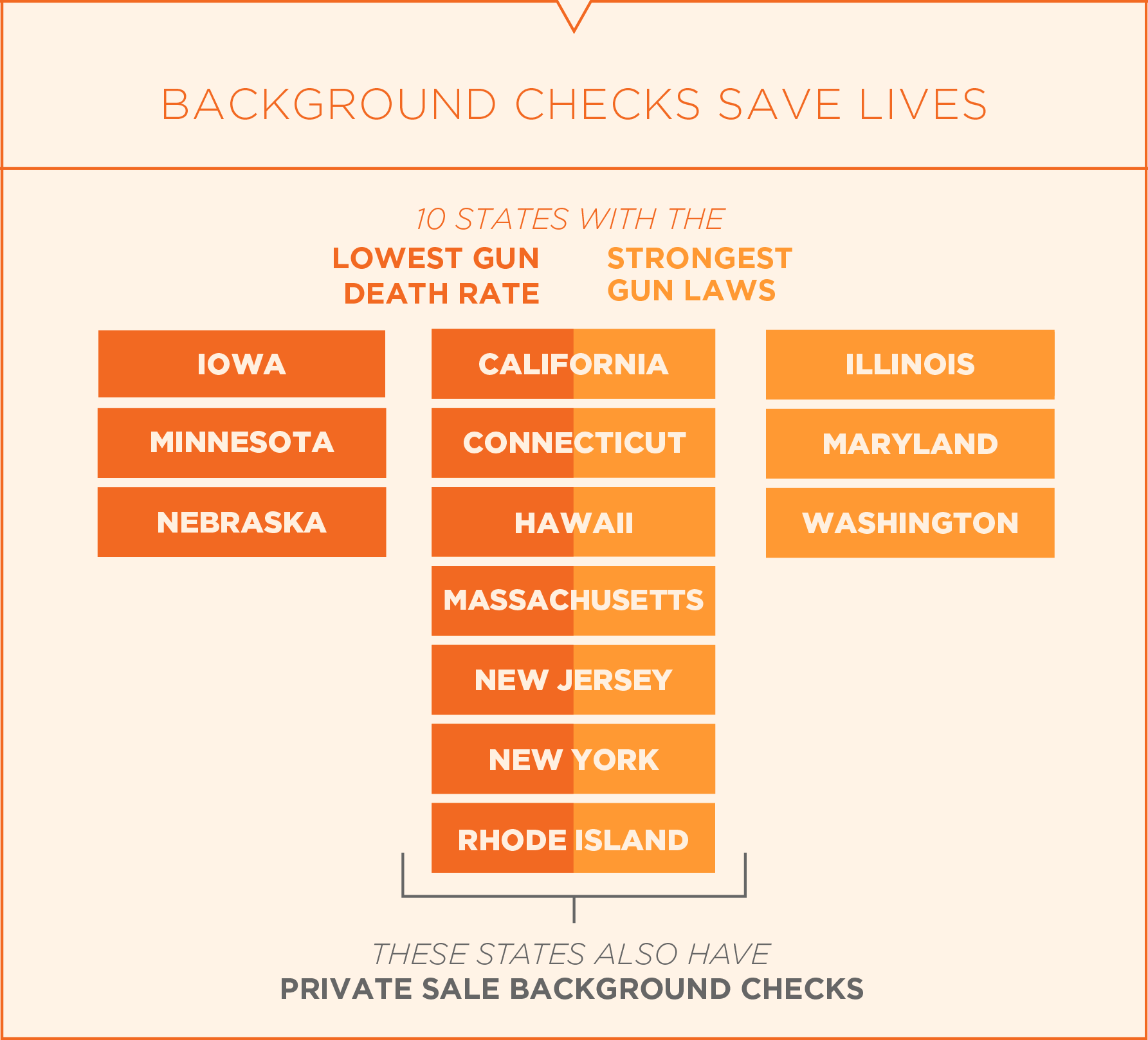 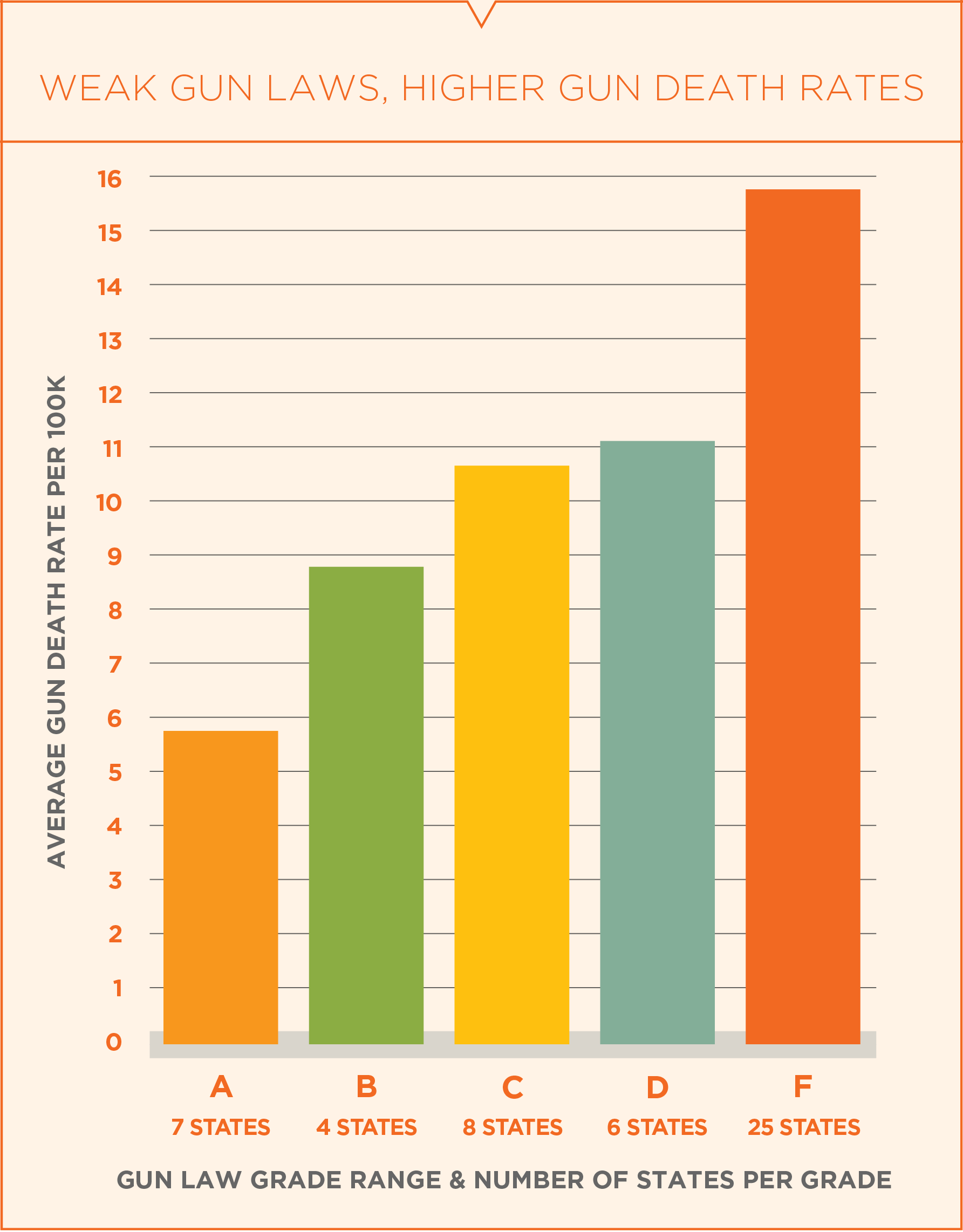 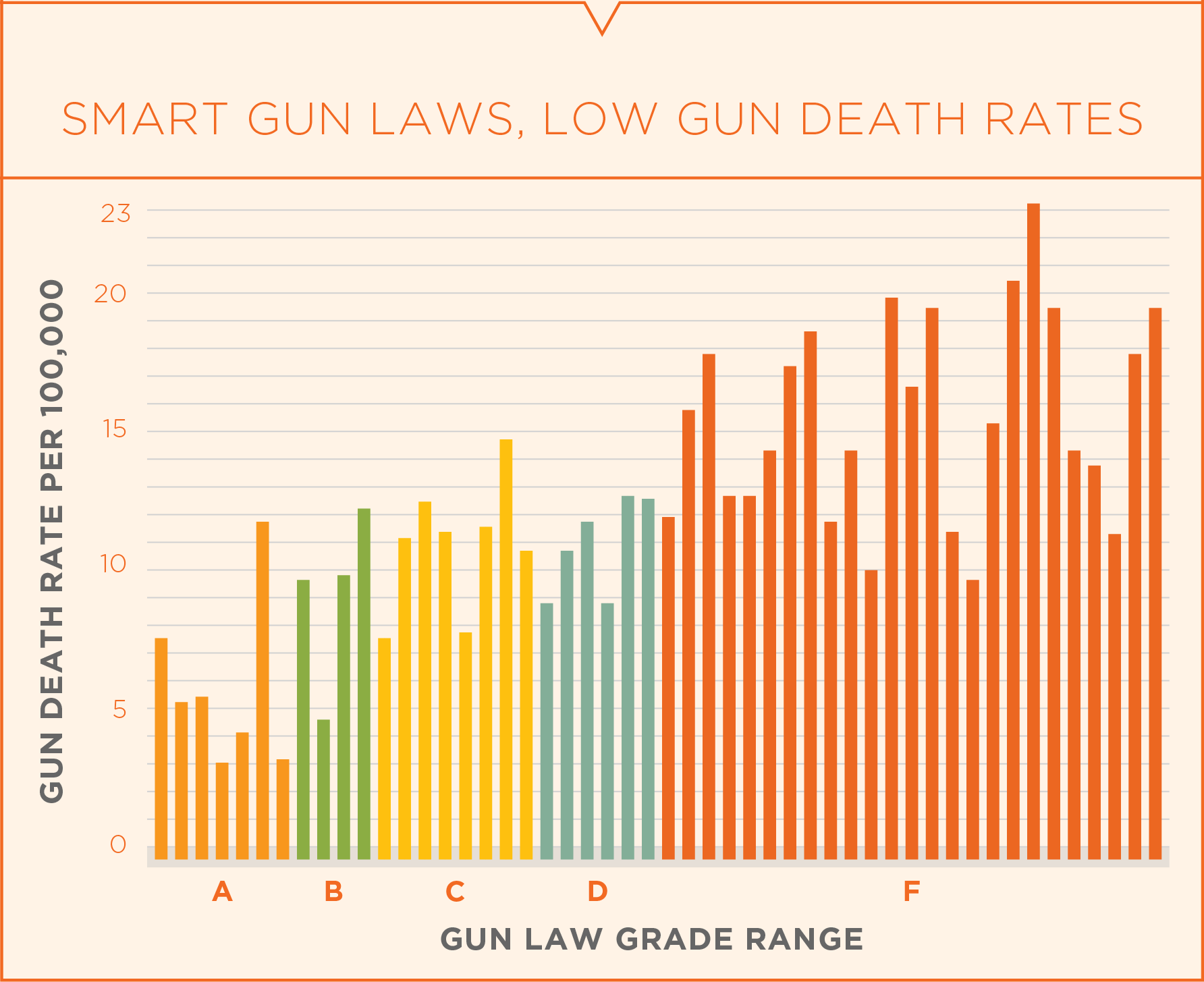 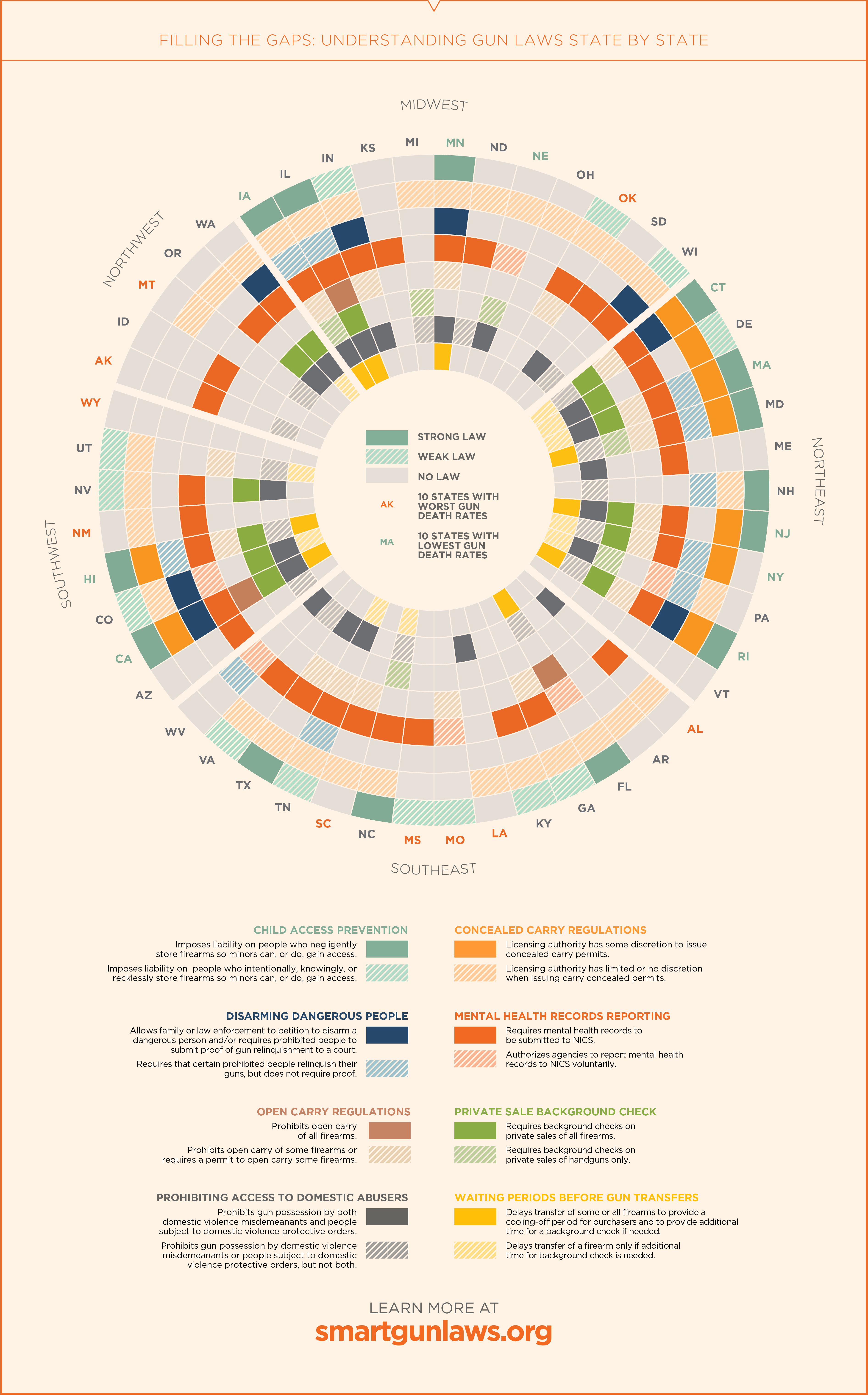 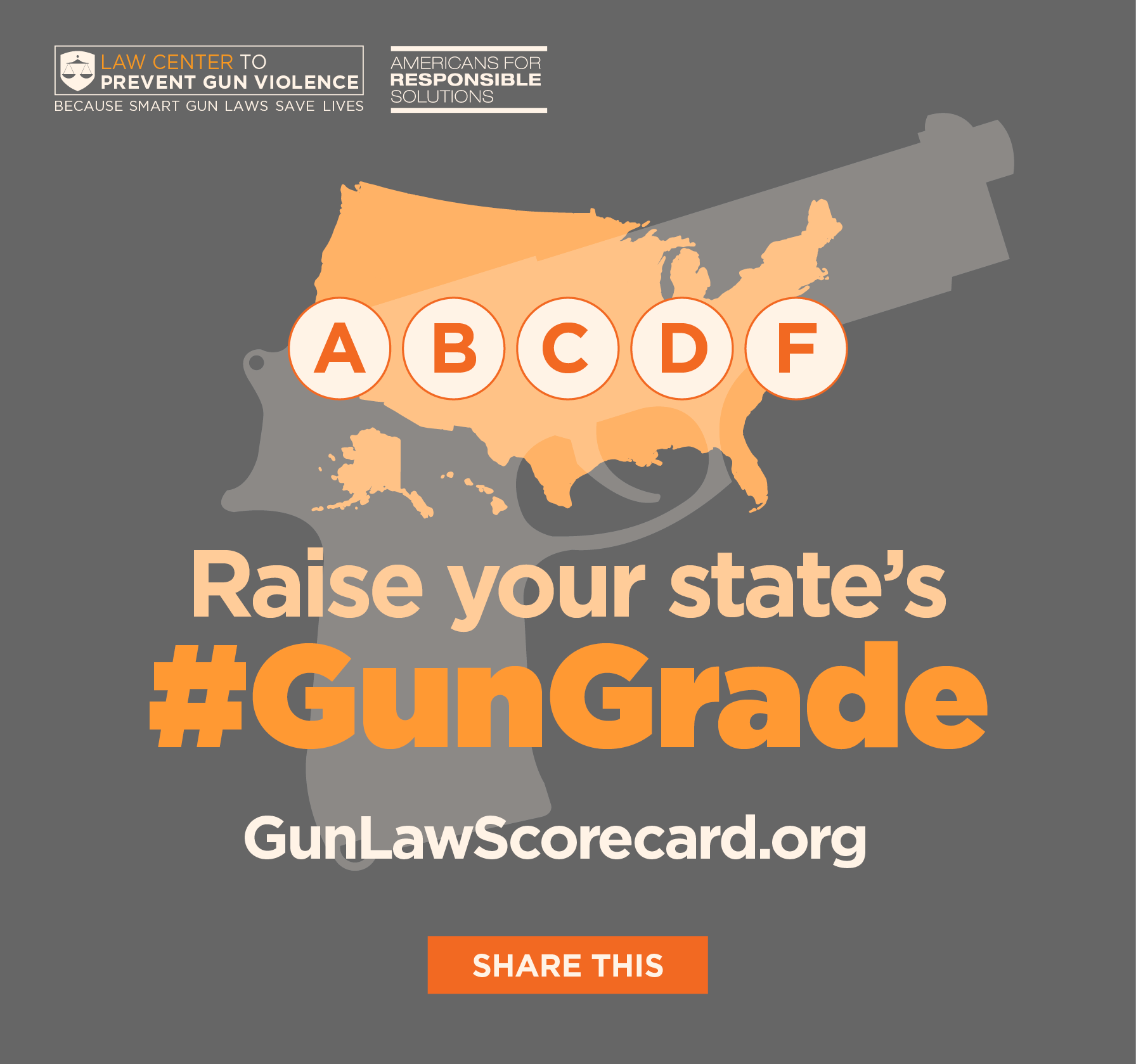 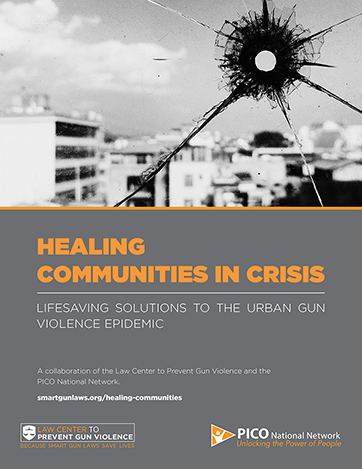 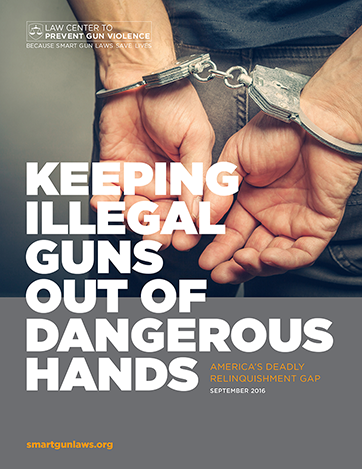 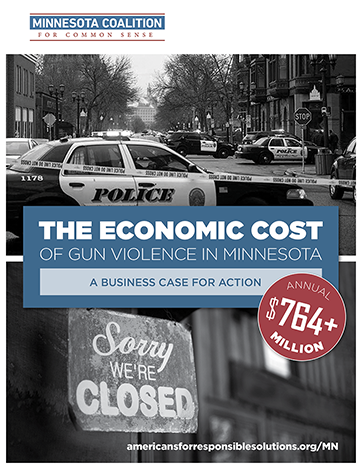 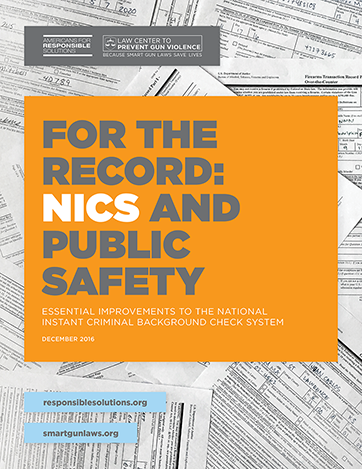