We’re on a mission to save lives from gun violence

Nearly 40,000 people died from gun violence in 2017, the highest level in 40 years. This uniquely American crisis leaves no community untouched—but it doesn’t have to be this way. From passing federal legislation to require background checks for all gun sales to funding federal research to better understand the gun violence crisis, there are steps we can and should take to make our country safer.

Led by former Congresswoman Gabrielle Giffords, our organization works to tackle America’s gun violence crisis. A safer America is possible—one where our children can grow up without fear of gun violence—and that is why we’re in this fight. At Giffords, we work to:

We work to foster a culture where Americans are informed about what makes them safer and inspired to fight for a safer future.

We research, write, and propose policies that make Americans safer and mobilize voters, advocates, and lawmakers in support of safer gun laws.

We hold the gun lobby and any special interests who seek to profit at the expense of public safety accountable.

Here’s how we do it.

Our organization Giffords encompasses three core entities—each with a distinct function, all working together to fight gun violence: 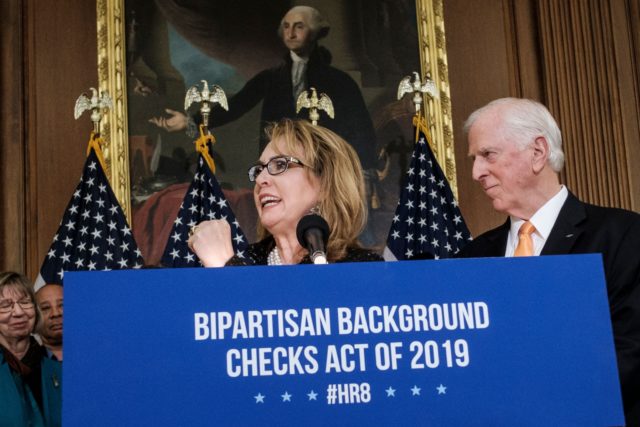 Americans from red states and blue states are speaking up and demanding safer communities. We stand with these citizens, mobilize lawmakers, and unite with partner organizations at the state and federal level in support of safer gun laws.

END_OF_DOCUMENT_TOKEN_TO_BE_REPLACED 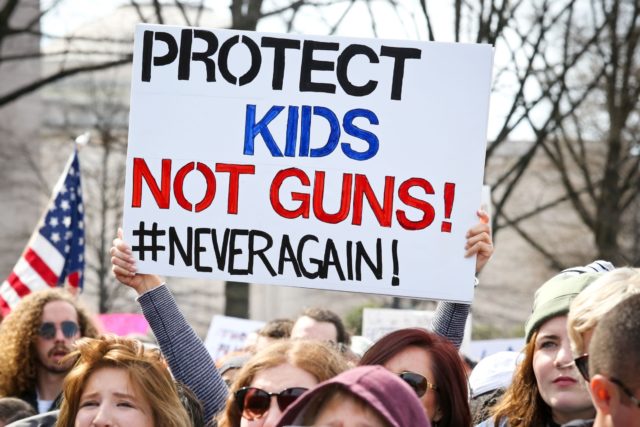 For years, the gun lobby has used its money to scare lawmakers into following its extreme ideology. We support candidates and elected officials who stand up to this fear mongering. Our path to safety is to summon the courage of America and fight back with voices and votes.

END_OF_DOCUMENT_TOKEN_TO_BE_REPLACED

For 25 years, our legal experts have been producing cutting-edge legislative analysis and fighting for a safer America by defending the laws, policies, and programs proven to save lives from gun violence.

END_OF_DOCUMENT_TOKEN_TO_BE_REPLACED 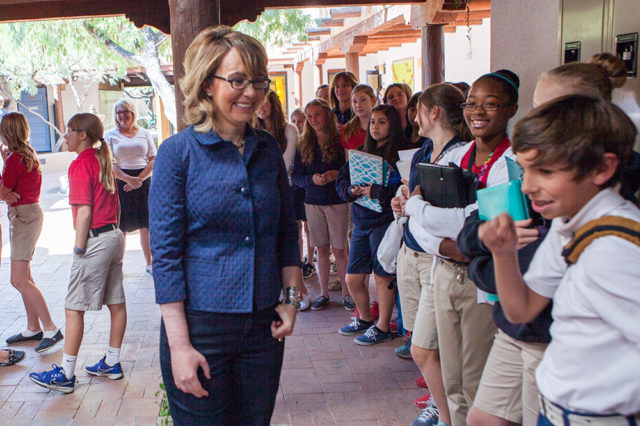 In early 2013, former Congresswoman Gabrielle Giffords announced the formation of an organization to fight the gun violence epidemic.